Walt reached out to our sister site www.30ASongwriterRadio.com to feature some of his music, but he had a story to tell. Listen up.

Walt Cronin is a singer/songwriter of Americana, Folk and Country music. He has lived in Los Angeles, CA, with Viola, his wife, for the last 28 years. Walt moved to Los Angeles in 1980 from Chicago where he was raised. Some of the songs he has written are centered on life in America following the Vietnam war during which Walt was a navy medic attached to the marines. Through these experiences he became a veteran advocate and is a member of Veterans for Peace.

Walt’s music has charted on Roots Music Report a number of times in the Americana and Folk categories. His first CD The Gousters (2005) spent more than 60 weeks in the Top 50 of the Roots Music Report Folk Chart. His lyrical style has been described by Brenda Barbee, Staff Reviewer of Roots Music Report. “But there is a great deal more to their music than just great sound. Listen closely to the lyrics, for they reveal extraordinary songwriting talent. Within those lyrics is a rich experiential content that could only be produced by one who has strong emotional ties to the theme.”

Excerpt from review by Lee Zimmerman on Sense the World released in 2019: “Walt Cronin is an exceptional songwriter with a keen sense of history and a pertinent perspective.

It’s a skill set that’s paid off well, making it little wonder that his four previous albums have secured placement on the Americana, folk, and crossover country charts. A singer who possesses a rich baritone — think Johnny Cash sitting at the poker table with Nick Cave — he gives his songs a gravitas that resonates with depth and meaning. Indeed, he now has a cause to which he can dedicate his energies and intents, that being Veterans for Peace, an organization that connects to his previous experience as a navy medic attached to a contingent of marines in Vietnam.” 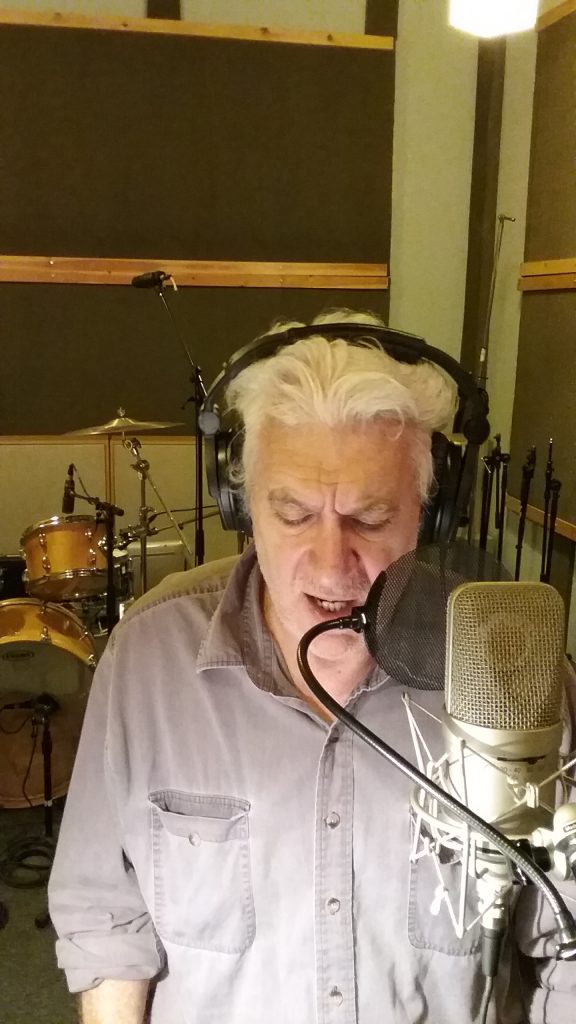 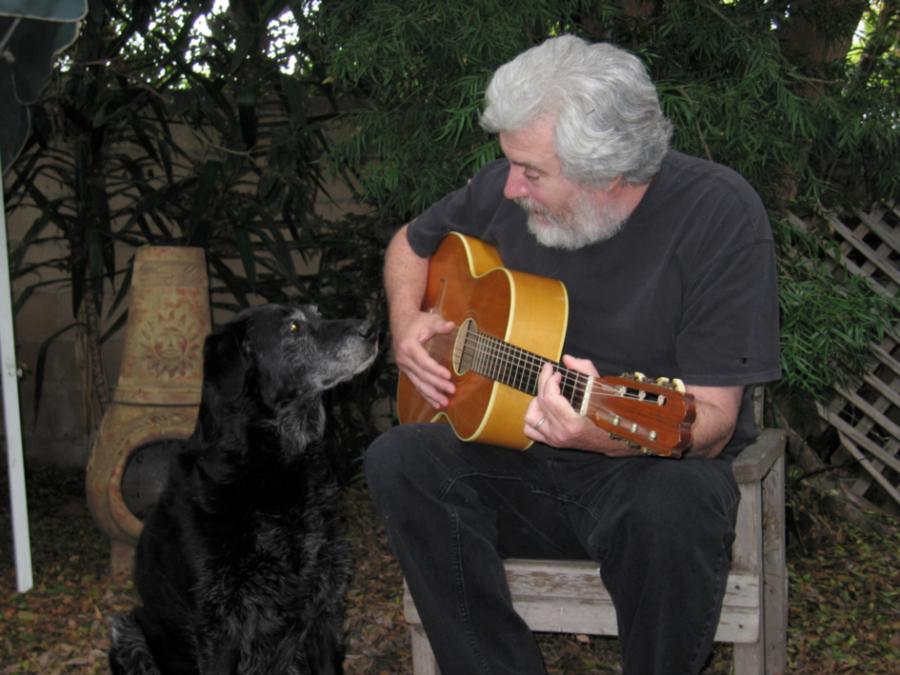 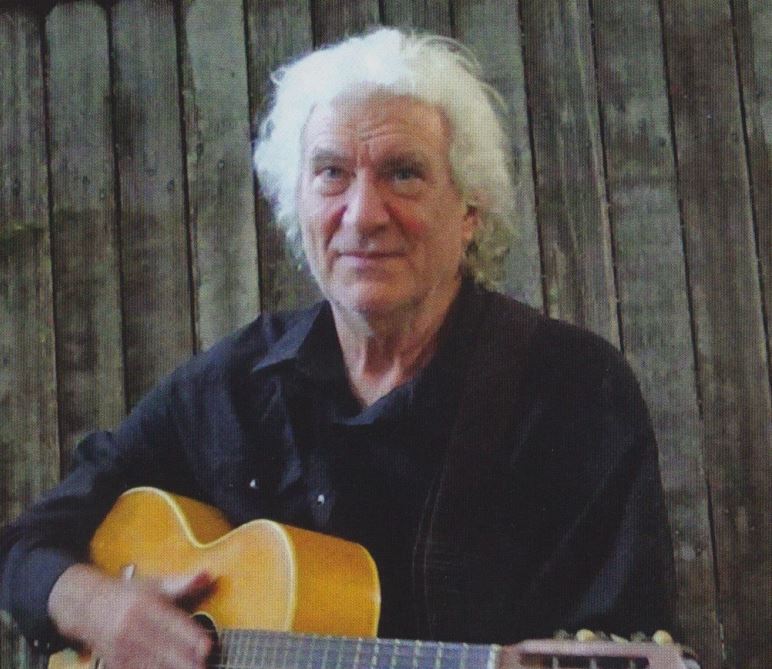 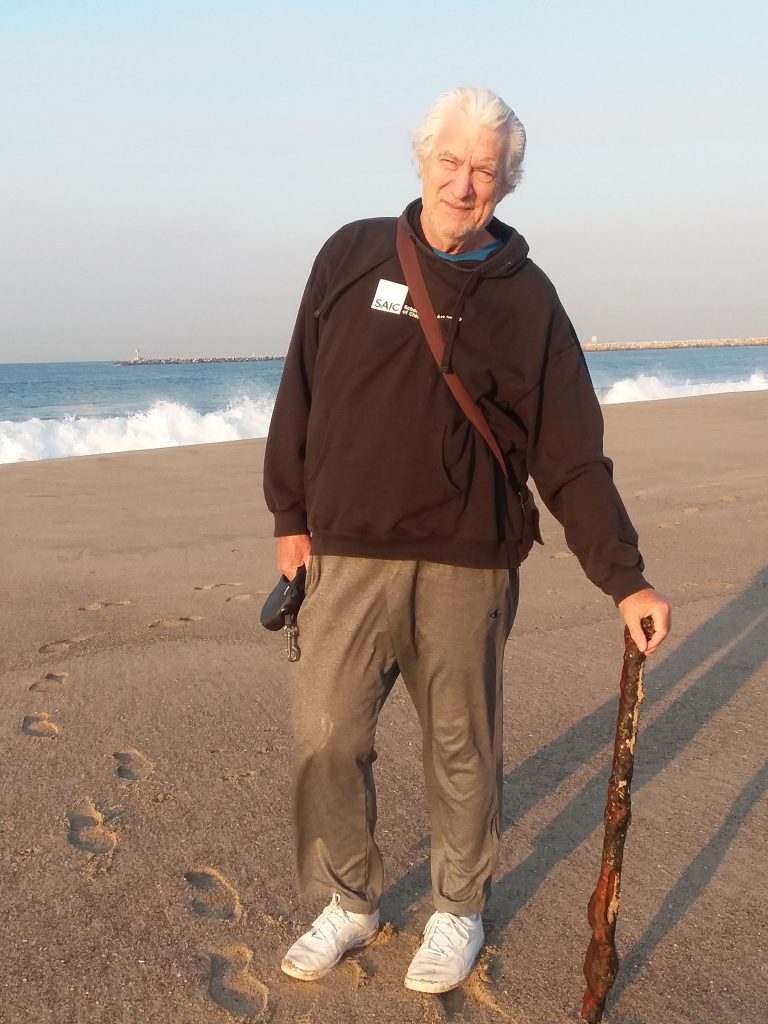 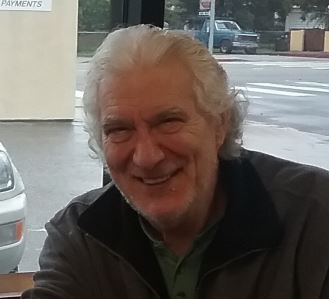 What makes you Officially Rock? I’m a “boomer” so I’m still very invested in the music of my generation. My tastes in music are all over the place but I will say that The Byrds and their breakthrough country rock sound ( Graham Parsons ) heavily influenced me growing up as a teenager of the 60’s.

What drives you as a musician/band? I’m basically just a songwriter. I’ve only performed “live” a handful of times. The reason being is that I have PTSD as a result of my service as a medic during the Vietnam war. I can’t perform live easily as a result.
It’s obviously affected me and the music I’ve produced. It has also given me a depth of feeling to tap into a deeper part of myself that can channel some very deeply repressed feelings as a result of therapy.
Part of my inspiration was what I observed in having gone into the same therapy ( Primal Therapy ) that John Lennon was doing in 1970 when he wrote the Plastic Ono Band that uncovered that deeper part of ourselves that lies beneath our subconscious. My life was also very uprooted during my young adulthood when I came home from the war. It’s much more stable now with my wife of 30 years. I’ve had some great and unusual experiences to draw from in my songwriting as a result.

Who is your main influence? As I wrote above, my tastes in music are all over the place but I will say that The Byrds and their breakthrough country rock sound ( Graham Parsons ) heavily influenced me growing up as a teenager of the 60’s. Country rock and the music of Bob Dylan & The Beatles.

What is your songwriting process? I use different approaches. Sometimes a melody comes to me and then I write the lyrics. Or I observe something like the song “Dancin’ Girl” that ends up being a story from a night I was in a bar watching a live band. I’ve also woke up with a melody in my head that turns into a song.

What are your thought on the current music business in general? I don’t really give that much thought

Where do you see your music career in 10 years?If I’m still alive, I’d like to still be writing songs 🙂

In one word, why are you in a music career? Love

LISTEN TO "THIS TIME"