I love when I stumble upon a band, that absolutely “does their own thing”. The Red Idle Rejects don’t try to sound like any other band, or try to be placed in a specific genre. They basically do whatever the hell they want, and I want that. The songwriting and delivery are on spot. If you want to hear a fresh change of pace, give these rejects a listen. You won’t press eject I assure you! 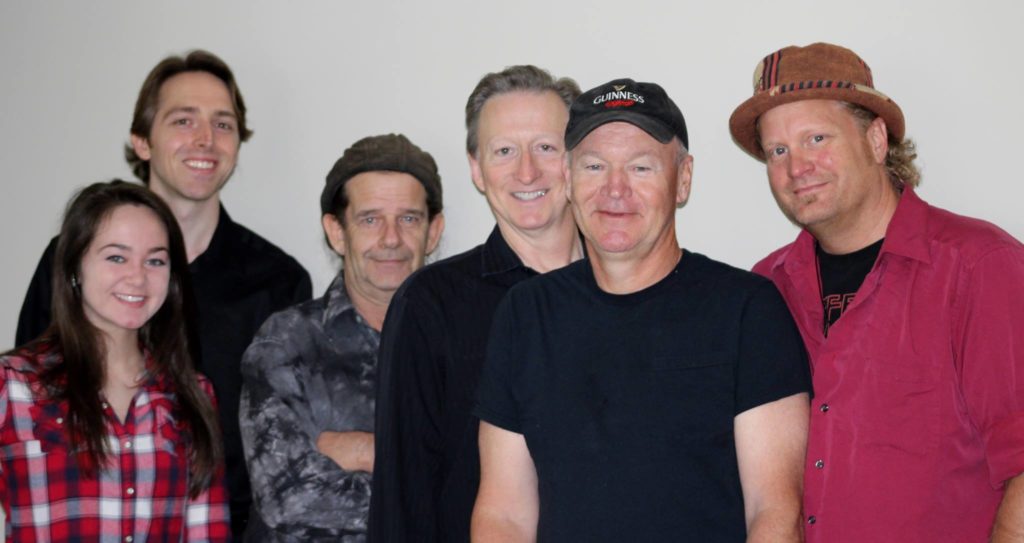 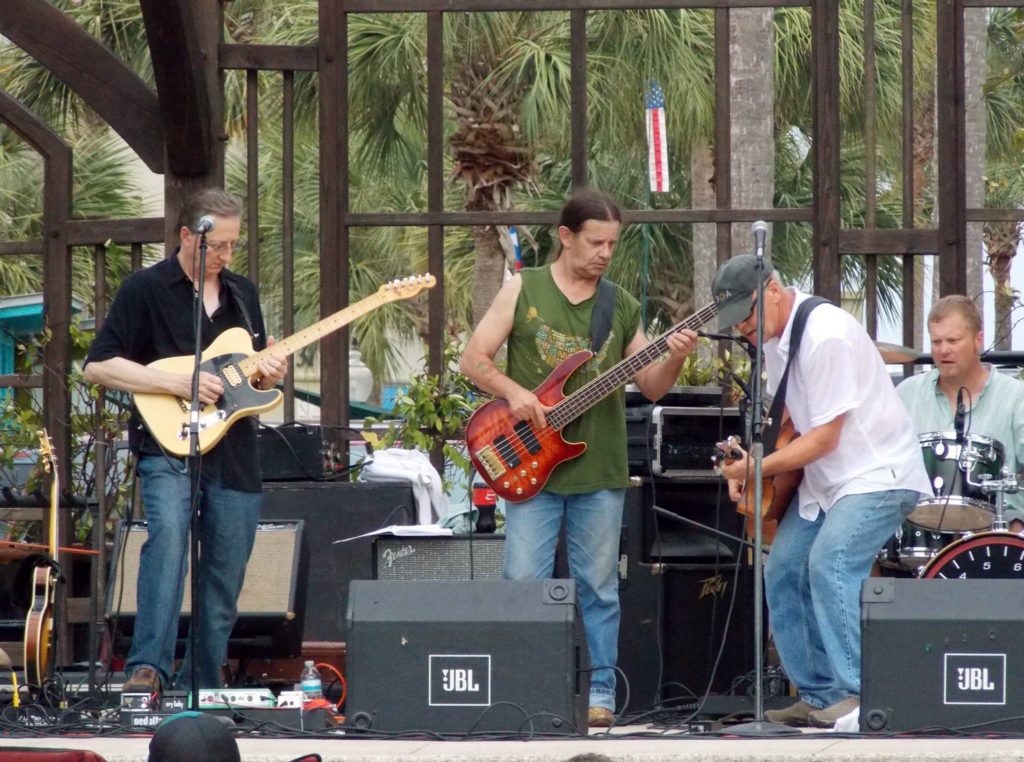 What makes you Officially Rock? Our original material is lyrically deep, tuneful, and played by top-notch musicians. Our live performances are extremely energetic. The reviewer for Parkbench Magazine in his 4-star described our band as “the Johnny Cash of this generation”, high praise. The reviewer for Country Music People Magazine in his 4-star described our latest album as “a breath of fresh air. Maverick Magazine, the largest Country Music Magazine in Europe gave Genus Americanas a 4-star review and included the tune Whispering Game on their new music compilation CD, which they send out in one of their editions.

What drives you as a musician/band? The feeling one gets when on-stage and the band is cooking and the crowd is into it. That is a great feeling, one hard to capture, and a feeling worth all the hours of preparation and travel and rejection and work. There’s no better feeling than playing your tunes with a group of great musicians and having it robustly received by an audience.

What/who are your main influences? My main musical influences are Bob Dylan–because there is no better songwriter in America–John Hiatt, the Band, the Allman Brothers, Bruce Springsteen, and Johnny Cash. In fact, our group and I have been compared at various times to all of the above, which is extremely humbling. My main influence in life is Jesus Christ. After that I try to behave musically and otherwise in a manner that my wife and children would be proud of.

What is your songwriting process?

In the past I always started with guitar, coming up with licks and/or chord progressions that sounded appealing and then working in lyrics from there. Generally speaking the verses and chorus sprang pretty freely from that musical foundation of chord progression and/or guitar lick. The bridge of the tune–which I have in probably 75% of my tunes–was the portion of the tune that required a ittle exrea creativity and which over time I have found became for me almost the highlight of the songwriting process. The verses and chorus arose organically, almost magicallly at times, which makes you wonder where they actually come from, but the bridge of a tune required–for me anyway–concrete thought and experimentation, which I found to be fun.

These days I usually come up with lyrics first and then go to the guitar to create the framework for the lyrics. I think that is because I do a lot of work in my barn on my own, and for some reason that setting allows lyrics to just form in my head while I work. Typically I stop working and start writing. It slows my work but it gets me some fine tunes.

What is your craziest road story? Opening a show for hall-of-famer Leon Russell to a packed house on St. Patrick’s Day. The crowd was in a drunken frenzy, I guess because of the holiday, and a half hour before the show was to start Leon was still not there because his bus had broken down, Our set was to last an hour and then Leon–whom all these drunks had come to see–was to take the stage from there. We took the stage and halfway through our set I looked in the wings of the stage and there was Leon’s band members dancing their heads off to our music–they’d arrived. Whew! There was no back-up plan for if they didn’t make it on time or at all. We were to just keep on playing, and that would have been ugly after a while. A secondary episode during that show was that our drummer’s bass drum head blew out fourth song in. We changed on the fly to a slow tune as the drummer grabbed duct tape and taped up his drum head. Somehow it worked. After the show, it was all compliments from everyone. If they only knew!

What is your scariest road story? We were playing a show in a dive-bar, I mean a low-down, dirty, feet stick to the floor, bartender is armed behind the bar, patrons are looking to get mean dive-bar. Two guys came in together, and they were very unhappy. We had just taken a break, and these guys started telling everyone how Dime-Bag Daryl had just been shot to death on stage and killed at a show. I didn’t know who Dime-Bag Daryl was, but apparently he was a great guitarist in a big metal band. These guys weren’t taking it very well. They kept getting more animated–and more drunk–as the break went on. We played our last set, and I kept watching these guys getting more agitated as the set went on. We finished the show, started packing up our gear, and as I was bent over wrapping chords I heard a yell and looked up just in time to see a glass beer pitcher fly through the air and smash the one guy square in the forehead. Blood gushed immediately and the guy screamed and attacked the other guy–his buddy–who had thrown the pitcher. General mayhem ensued form there, but we got out intact, along with our gear.

What are your thoughts on the music business in general? It’s different than twenty years ago, as it will be different twenty years from now, but there is still opportunity for talented musicians. You just have to adapt to a different way of doing things. Yes, there are folks with little or no talent making a lot of money in the business, but it seems to me it has always been that way. I do believe there needs to be a better system for artists to receive money for the music they produce that folks are listening to so that artists don’t have to rely on just live performance for income.

Where do you see your music career in 10 years? I see myself playing regionally in the USA and in Europe (where my type of music seems to be very well received), I see myself continuing to work in my barn and receive creative inspiration from that, and I see myself putting out music and performing for as long as I can physically do it.

In one word, why are you in a music career? Preordained