Razorwire Halo isn’t your everyday band, or even your everyday genre…..they are an EXPERIENCE. When you go to a show, your not just listening to a tight band, or even a watching a good energetic lead person….you get a SHOW. Razorwire Halo combines all of the essential needs required to reach the level of Officially Rocks, but also takes it to the next level. No hallucinogens needed, you will leave the show mind fucked. Fucked in a good way that is. The visuals are not the star, just enhancing what is already a bad-ass band. They clearly aren’t copying another band, this band is unique, and that’s what my ears and eyes need. So do yours. Go to a show and get mind fucked, I promise you will like it.

Razorwire Halo is an established; award winning electro-rock group based out of Kansas City, MO. RWH has proven time and time again that they can captivate their audience and bring a fresh sound year after year. This has allowed for RWH to perform live with many other national acts across the U.S., while gaining their respect. Razorwire Halo has an unwavering commitment to bring the best music possible and most immersive live experience to its fans. Since inception, RWH has released multiple albums with a cohesive concept that has drawn in casual listeners and die hard fans alike. The same is true for 2019 as RWH prepares to releas their next E.P. titled, “The Wasteland”. RWH will begin to tour again across the U.S. this Spring and Summer with their stand out enhanced live show that brings a large full scale production to the small stage.

Razorwire Halo recently signed to Curtain Call Records to handle all official promotion campaigning for upcoming releases and signed on with Paul Crosby to be RWH’s manager. These partnerships are key to helping RWH continue to grow in markets they are currently exposed to and to help RWH expand into new markets across the globe. Razorwire Halo also prides itself in getting their name out by word of mouth. This is accomplished in several key ways. RWH members are constantly updating their social media sites and speaking directly to fans and potential fans through email, text, and posts across all social sites. Social media is just one way to gain interest in the band, though. RWH also attends as many local and national live shows as possible for networking and promoting to potential fans. RWH also continues to remix other artists’ music and allows other artists to remix their tracks for more cross exposure. Remixing other artists’ music also allows for new listeners that may not have found the band otherwise. RWH also promotes through podcasts, radio, web radio and other media outlets as much as possible by submitting new music and giving interviews. RWH knows it is important to keep the band in the spotlight as much as possible without over saturating the listeners with content they have heard before. This is key, to avoid becoming stale to fans.

Razorwire Halo has developed an immersive website (www.razorwirehalo.com) that will catch the eye of not only current fans but also of first time visitors. The site is designed to give visitors a quick glance at what is currently happening on social media sites for RWH and an in-depth look of all new tour dates, images, videos, tracks, and update videos all from the landing page. RWH is constantly working to update and add new material to the official RWH site to turn first time visitors into returning visitors.

Razorwire Halo can also be found on all the major social media sites:

Tell us about your band: Razorwire Halo is an established award-winning electro-rock group based out of Kansas City, MO. Since inception, RWH has released multiple albums with cohesive concepts that have drawn in casual listeners and die-hard fans alike. The same will continue to be true for 2019 as RWH prepares to release their next E.P. titled, “The Wasteland.” This spring and summer RWH will begin another tour across the U.S. with their standout enhanced live show. Band members include: Tak Kitara as lead vocals, guitar, keyboards and producer; Skylar Kitara as bassist and female vocals; Darrell Trussell on lead guitar and backing vocals; Robert Harrington III on synth/rhythm guitar; Eric Forder on drums; Drew Greer as video designer and engineer; and Kyle Potter as sound engineer and studio musician.

What drives you as a band? Personal growth as musicians, artists and as fans of music overall.

What is your songwriting process? When we start, we begin playing with new soundscapes to determine the feel of the album. Then we start writing out simple drum lines, adding in simple bass and guitar lines until something cohesive and interesting starts to come together. Usually, we each sit down with Tak one at a time over many days to flesh out and write core parts of the songs. Lyrics and vocals tend to be towards the end of the process. Several iterations of the song get created before a finished product is decided on and we are happy with the sound. Then we continue the effort with other stem songs until we feel we have a group of songs that tell a story.

What is your craziest road story? The last night of a tour a couple years back ended at a bar owned by a very nice Russian who brought out the “real stuff” after the show ended. No one could read the bottle, but it was strong. Needless to say, everyone had way too much and crazy shit ensued. Only one head injury, one person’s approximate 20 “I’m fine, I’ll be right back” runs into the woods (to puke) while cheered on by a full audience from the balcony of a hotel nearby, and plenty of laughs. We had a great night.

What is your scariest road story? One word. Oklahoma. SERIOUSLY THOUGH, how long does it take to drive across that state?! 14 days?! We have come to a consensus among the band that we must enter a time loop of some sort every time we cross that border. (But we still <3 you!)>

What are your thoughts on the current music business in general? It’s a rough place. There are a lot of bands out there, and it’s difficult to be heard. It’s become ever-changing in this new digital environment. Each band has to constantly think of new ways to gain and to keep focus and attention on themselves while keeping up with the technology. It’s tough work. But nothing worth it ever comes easily.

Where do you see your music career in 10 years? In 10 years, we hope to have spread into touring internationally and to keep expanding our fan base! We will always be experimenting and creating new music.

In one word, why are you in a music career? Therapy 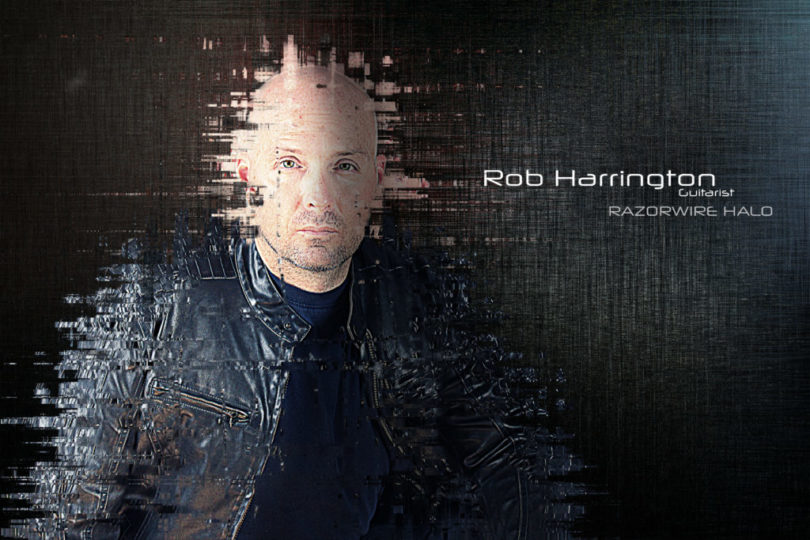 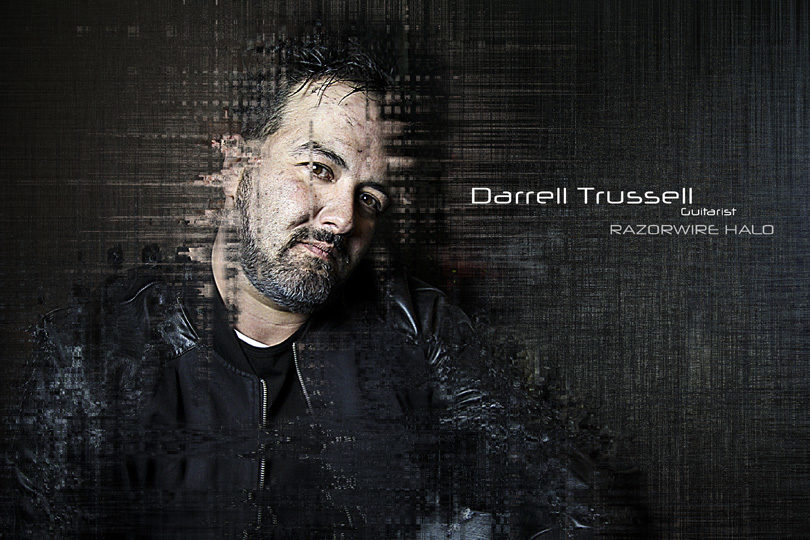 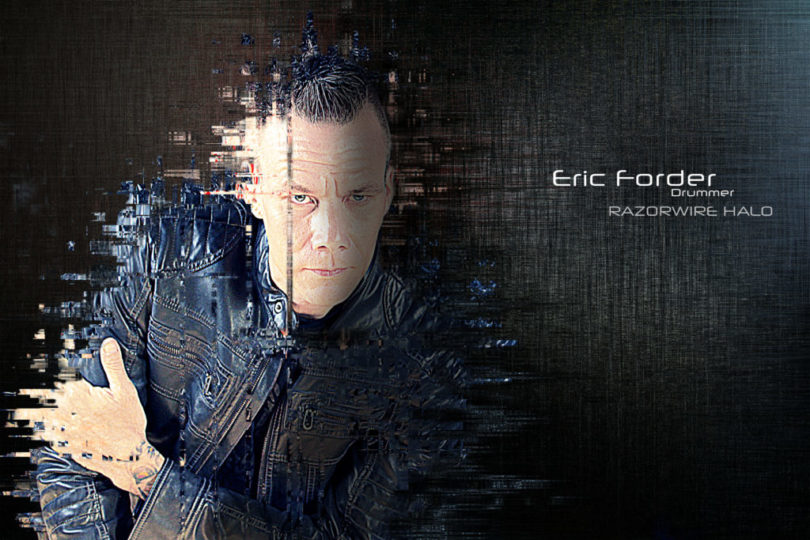 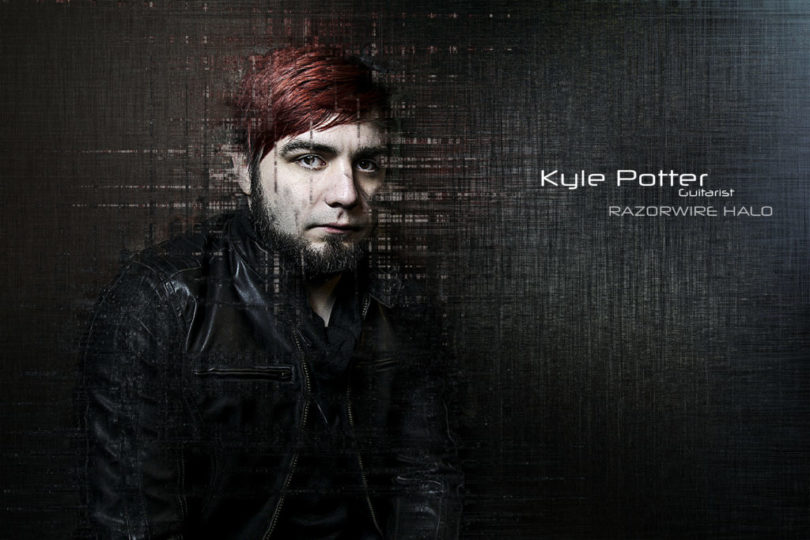 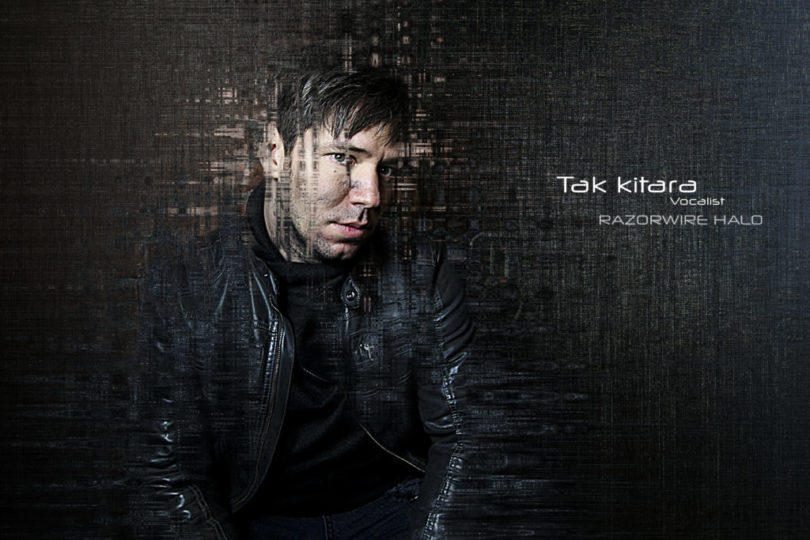 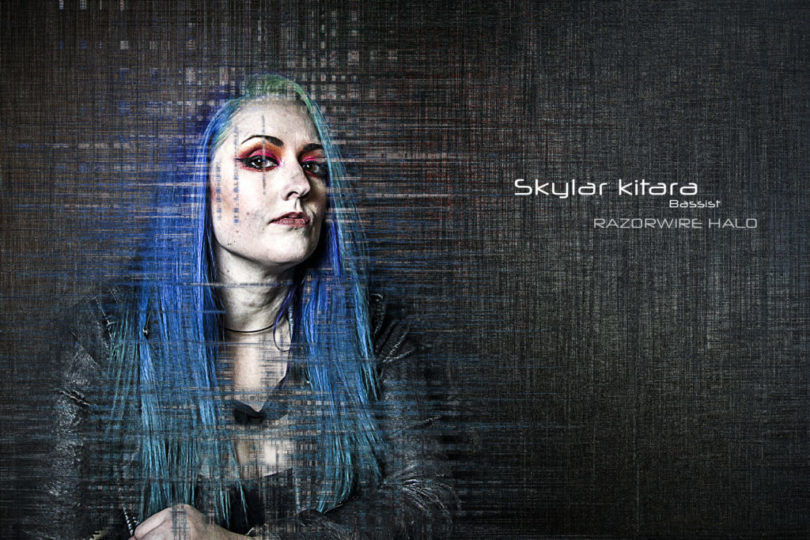