I happened to find a pleasantly unique band with a very interesting name from Sweden, so I had to give them a listen. I was thoroughly impressed in the way that the band’s music was able to take me to another place, another world.

John Edwin & the Banjodasha Hillbillies is a country/folk music project formed in 2018 by the Swedish songwriter, banjo player John Edwin and Kenneth Bakkelund on electric guitar, with the intention creating new exciting music.

Their debut album “Divine life of Punarvasu” is written by John Edwin with a unique sound created by a fretless banjo and an electric guitar.
The lyrics often contain a spiritual theme and sometimes refers to astrological terms and Yoga philosophy. The albums eleven tracks are based on the sixth song  “Can I ever reach Moksha when I cannot reach my toe” where the word Moksha ( spiritual enlightenment ) is mentioned in the same phrase as the father of bluegrass Bill Monroe. The word Punarvasu is borrowed from the Vedic astrology Nakshatra system and refers to the two brightest stars in the constellation of Gemini Castor and Pollux. It serves as an alternative name to Nirvana for the albu’s
main character, questioner and Yogi : John Pigeonpose Edwin.

The music is performed by John Edwin & the Banjodasha Hillbillies
which are :

The album was recorded October 2019 and April 2020 at Sensus studios in Östersund, Sweden.
Mixed by John Arveli
Mastered by Nevo mastering 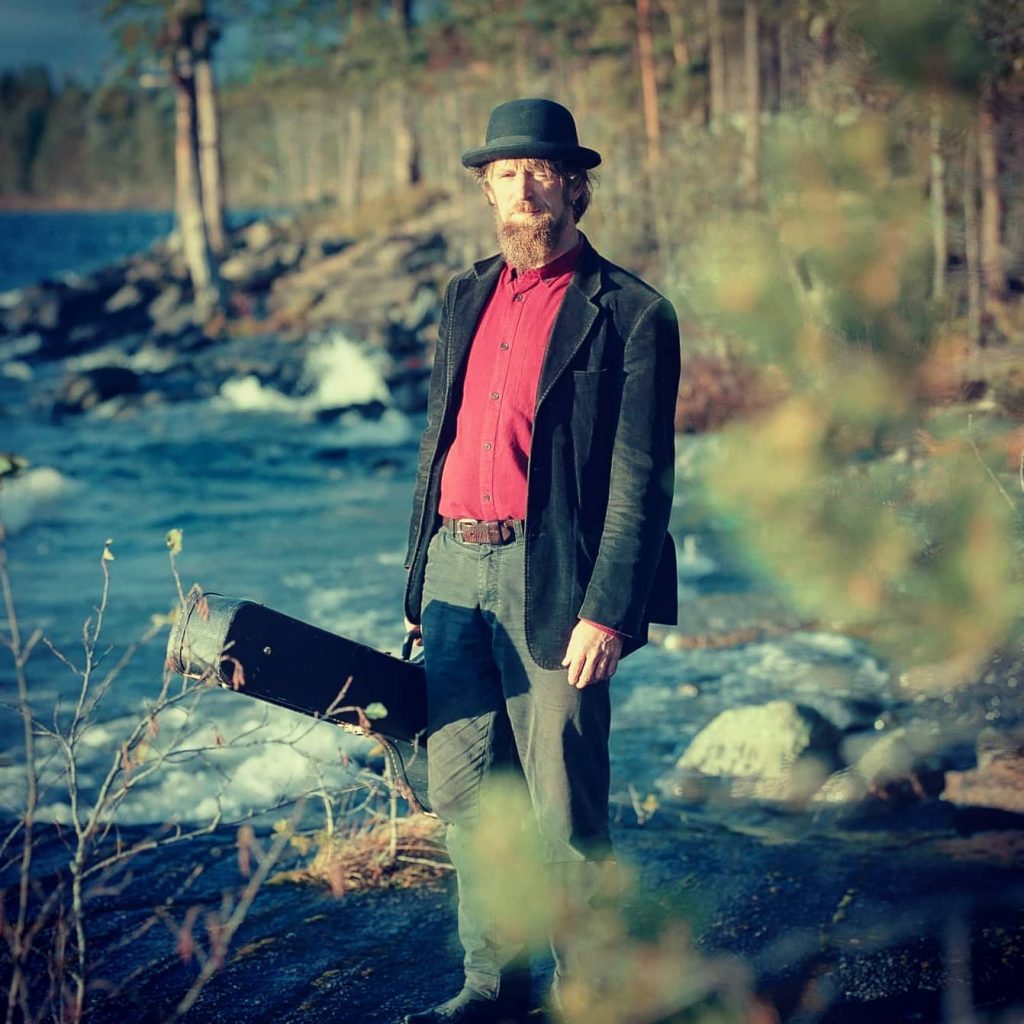 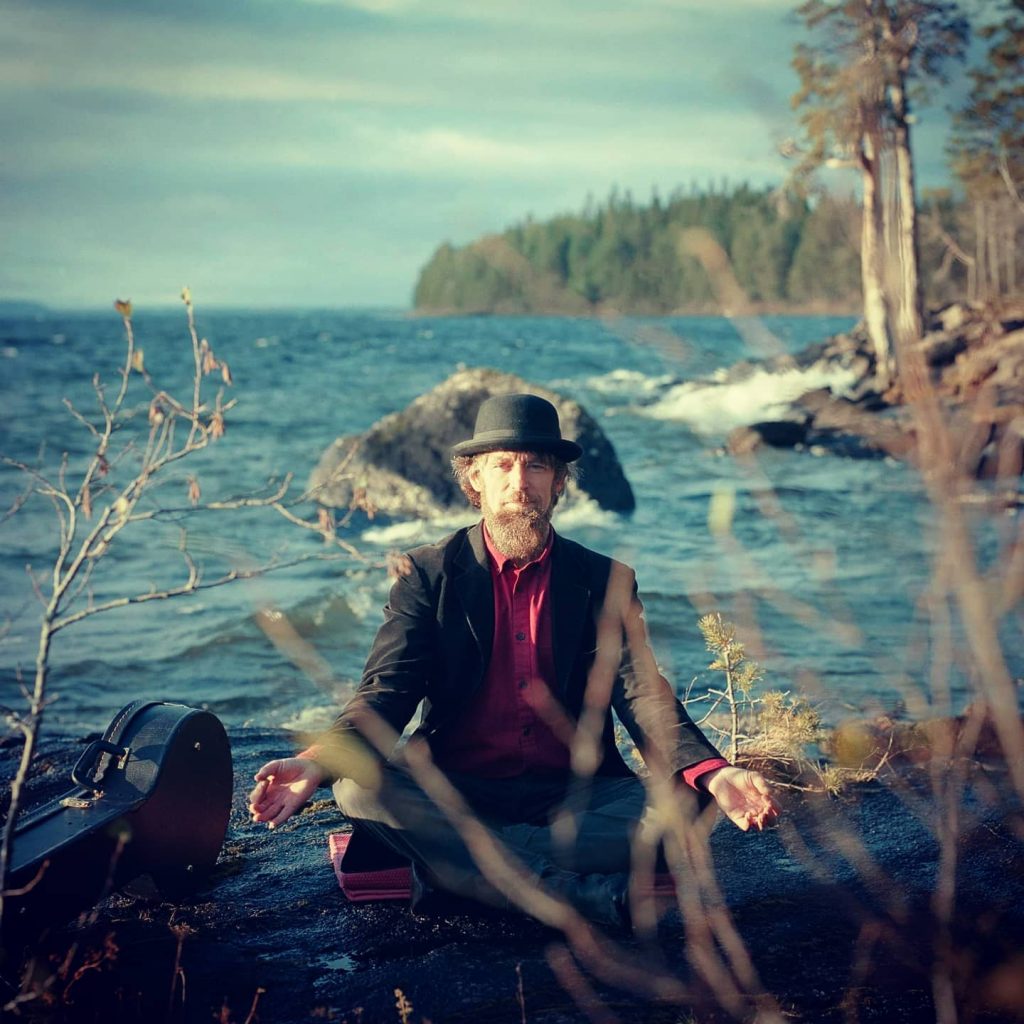 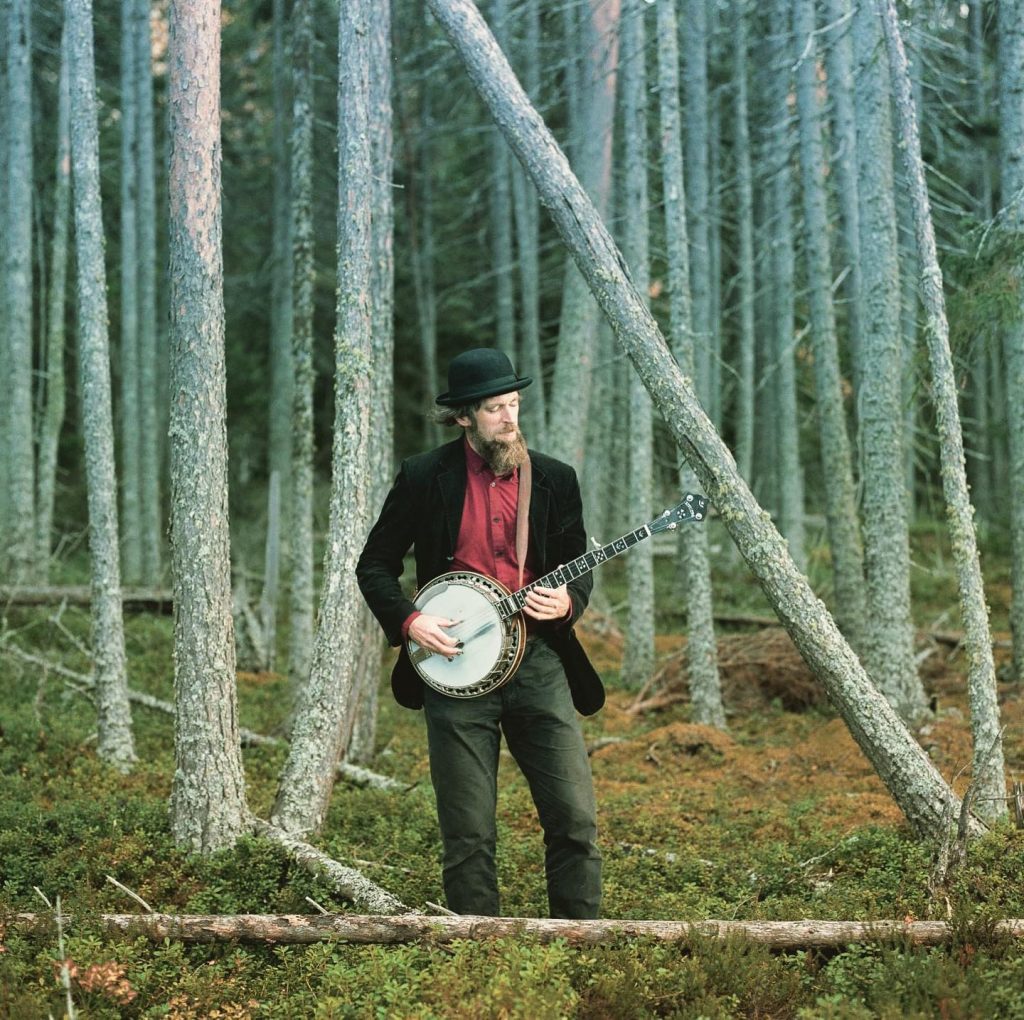 What makes your band Officially Rock? The country music sounding mix of fretless banjo and electric guitar combined with the spiritual lyrics!

What drives you as a musician/band? Making music you believe in and performing it!

Who is your main influence? John Hartford

What is your songwriting process? Grab the pen, gather the band, get a recording date!

What is your craziest road story? You don’t wanna know! But we once experienced an audience that couldn’t stop laughing. They became self – generating and it continued for about twenty minutes. It was fun!

What is your scariest road story? I don’t know, but all those carstops. Especially wintertime!

What are your thought on the current music business in general? I think it depends on where you live. I live in Sweden and I experience a huge distance between music producers, record companies, labels and the performing musicians in short!

Where do you see your music career in 10 years? No particular idea ! I live day by day. I hope to be on stage, meeting people and selling records.

In one word, why are you in a music career? The Thrill