City of the Weak 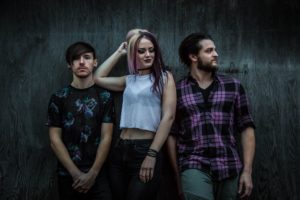 City of the Weak is a high energy rock/alternative band based out of Minneapolis. The extremely high energy performances by an equally as high talented band earns them the title of Officially Rocks. 2018 was a busy year for City of the Weak, with an unheard of schedule performing live, Somehow they found the time to write some music and even create some videos. If your lucky enough, City of the Weak will tour your city, leaving your city as strong AF. 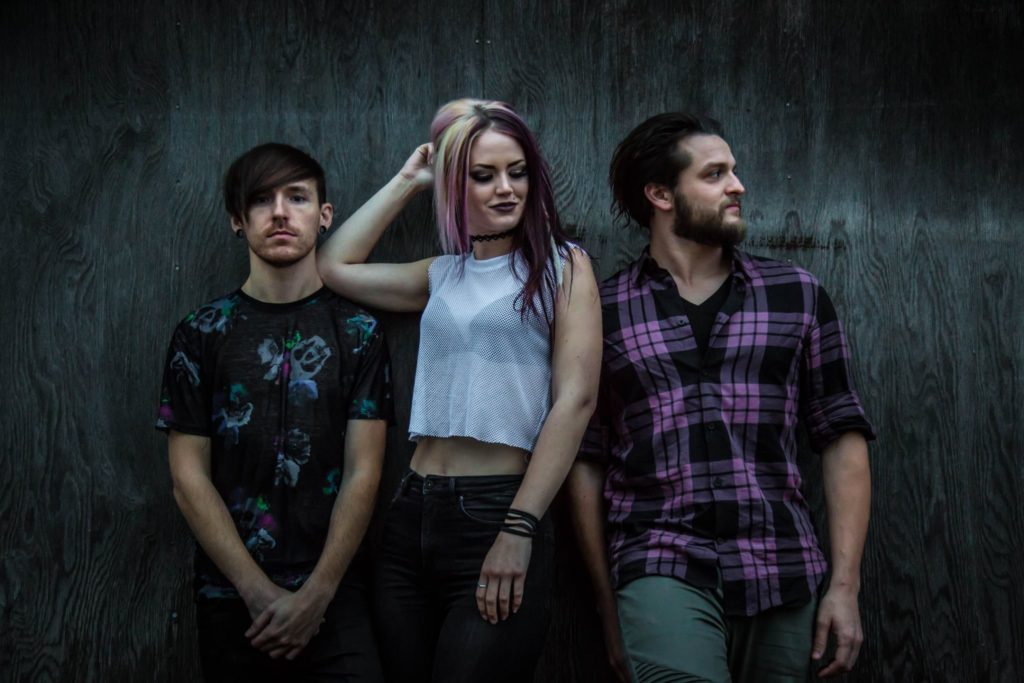 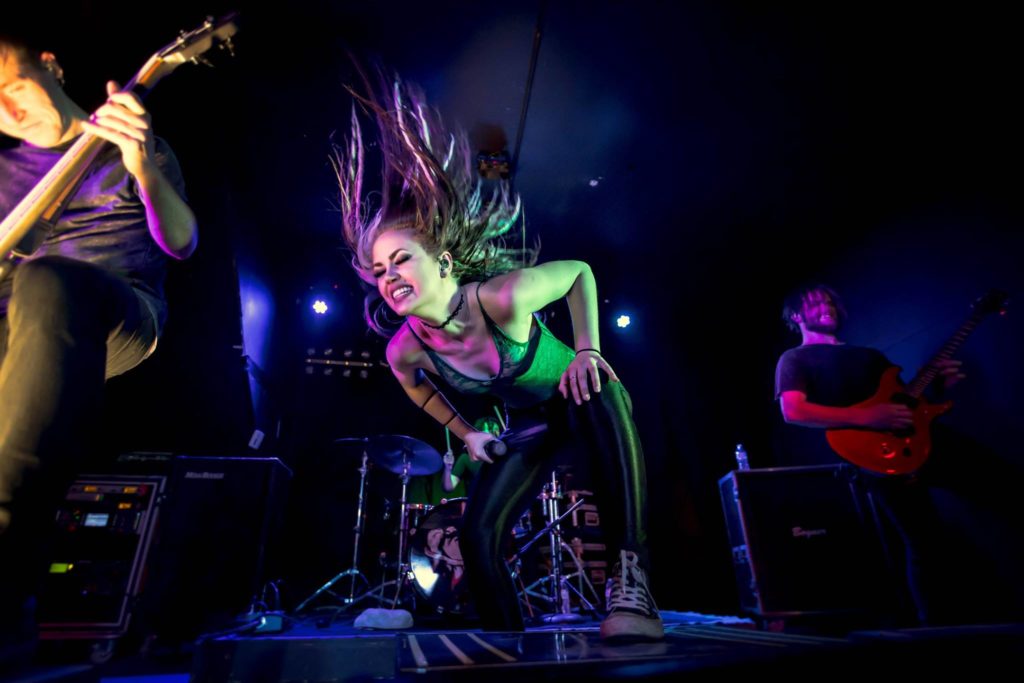 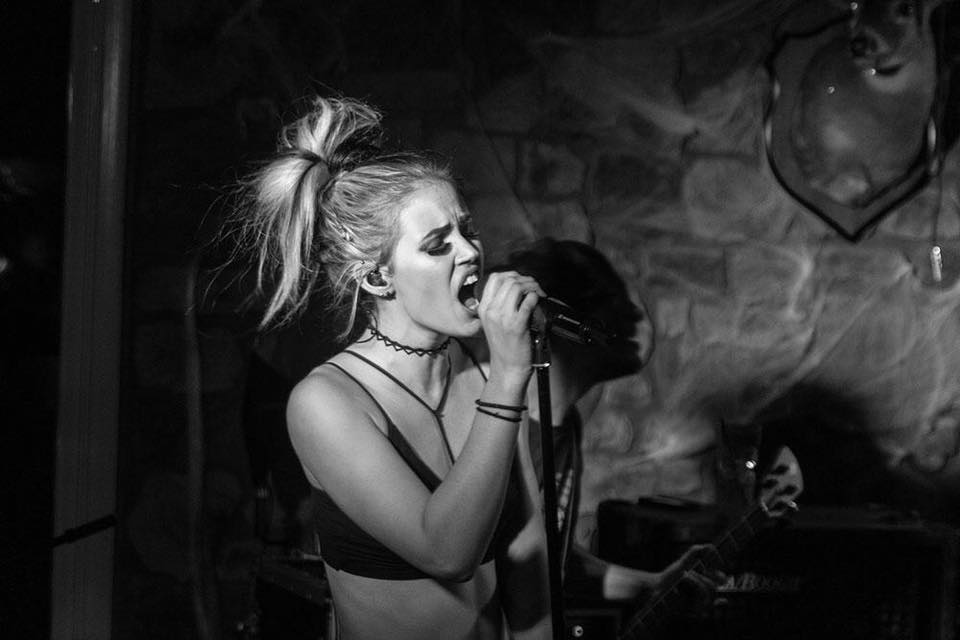 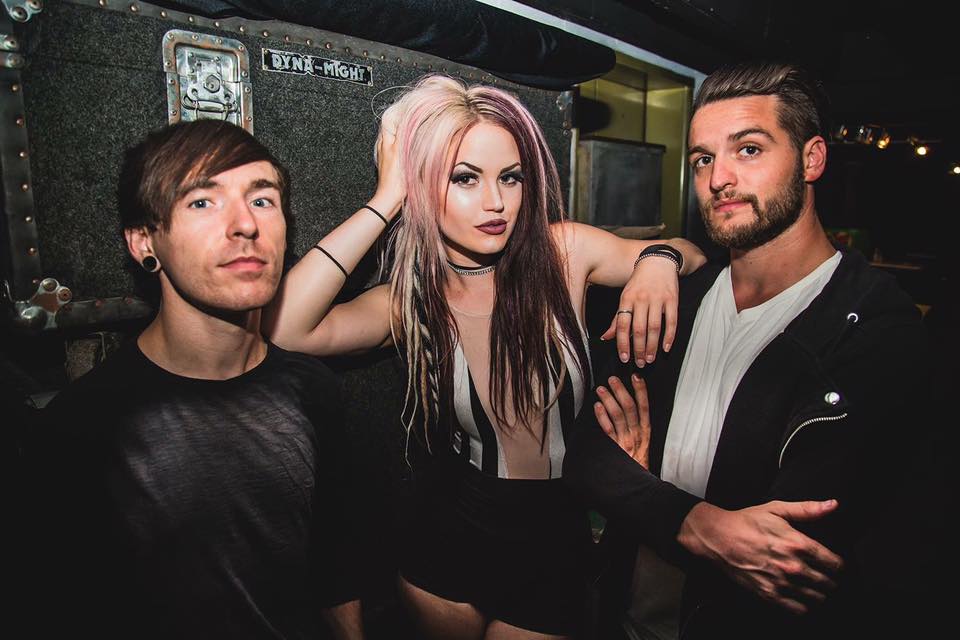 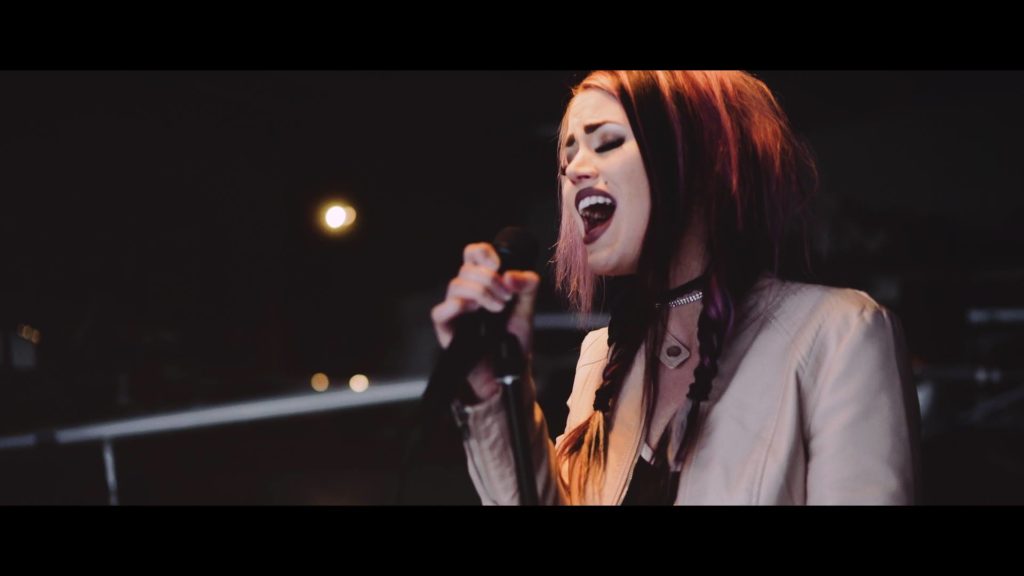 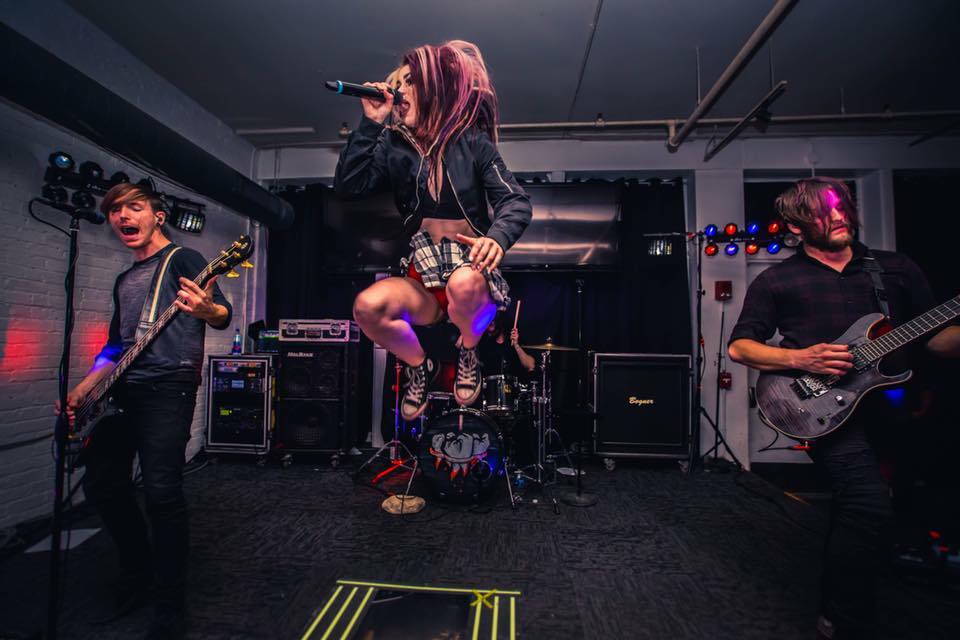 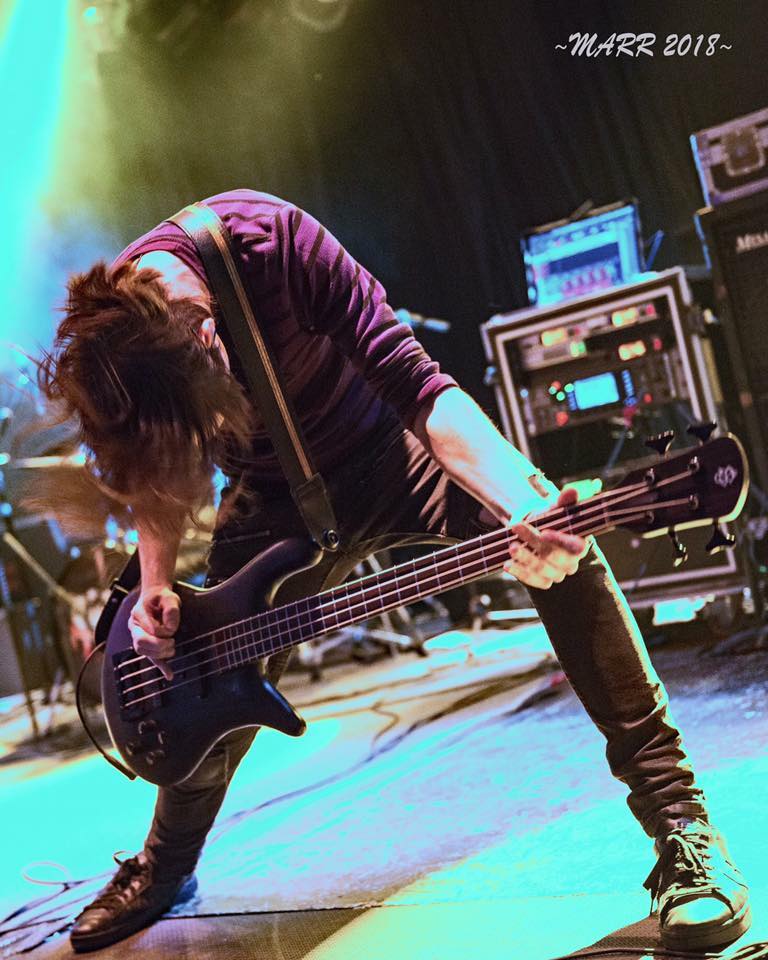 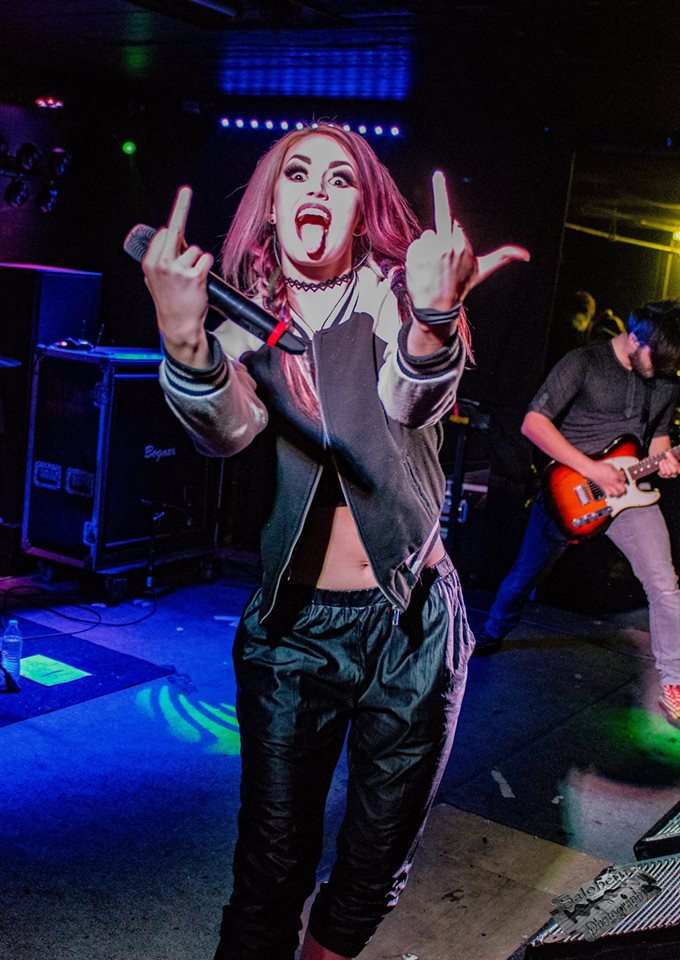 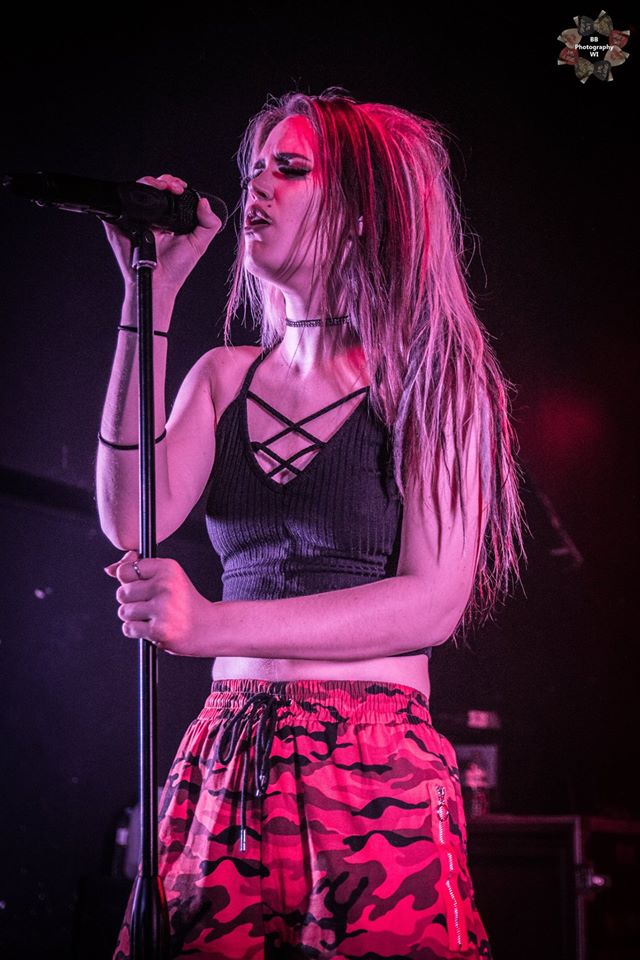