This band is no bullshit. None. This is rock and roll at it’s best folks, the real deal. The music, the vibe, the execution, and the sexiness is all on point. Definitely adding to my playlist. I do not think it is necessary to write an in depth review on Bourbon House, just listen to the music. Watch the videos. Mic drop……….

The sound of Bourbon House’s riff-based rock has been described as modern rock with a hard 70’s blues-rock edge. Bourbon House, comprised of Lacey Crowe on vocals, Jason Clark on guitar, Ryan Sargent on drums and Jon Peck on bass, have released two albums and 4 singles since 2017. Their 2019 single “Devil on My Heels” won the praise of Classic Rock Magazine and was featured on the covermount compilation CD, won Track of the Week, and quickly climbed the underground rock ranks, reaching #1 on the independent charts in Australia and #2 in the U.K. Their following release, “Too High to Care,” also received the praise of Classic Rock Magazine with a track of the week nomination, has been featured in multiple publications and radio stations, and landed them a slot on the Blind Anxiety Entertainment roster. Following the release of their 2020 single “6000 miles” and fourth official music video, Bourbon House hit the road on their first month-long tour in the Spring of 2021. Following the tour, Bourbon House signed a management deal with Paul Crosby Management (founding member of Saliva) and released their current single, “Dead in the Water,” which is their first track to hit active rock radio and reached 50 on the BDS indicator chart, and 22 on the Foundations chart. Their third album “Into the Red” releases on October 22, 2021 on PACgroove Records, working together with distribution from VON Artists Ltd. and The Orchard (Sony). 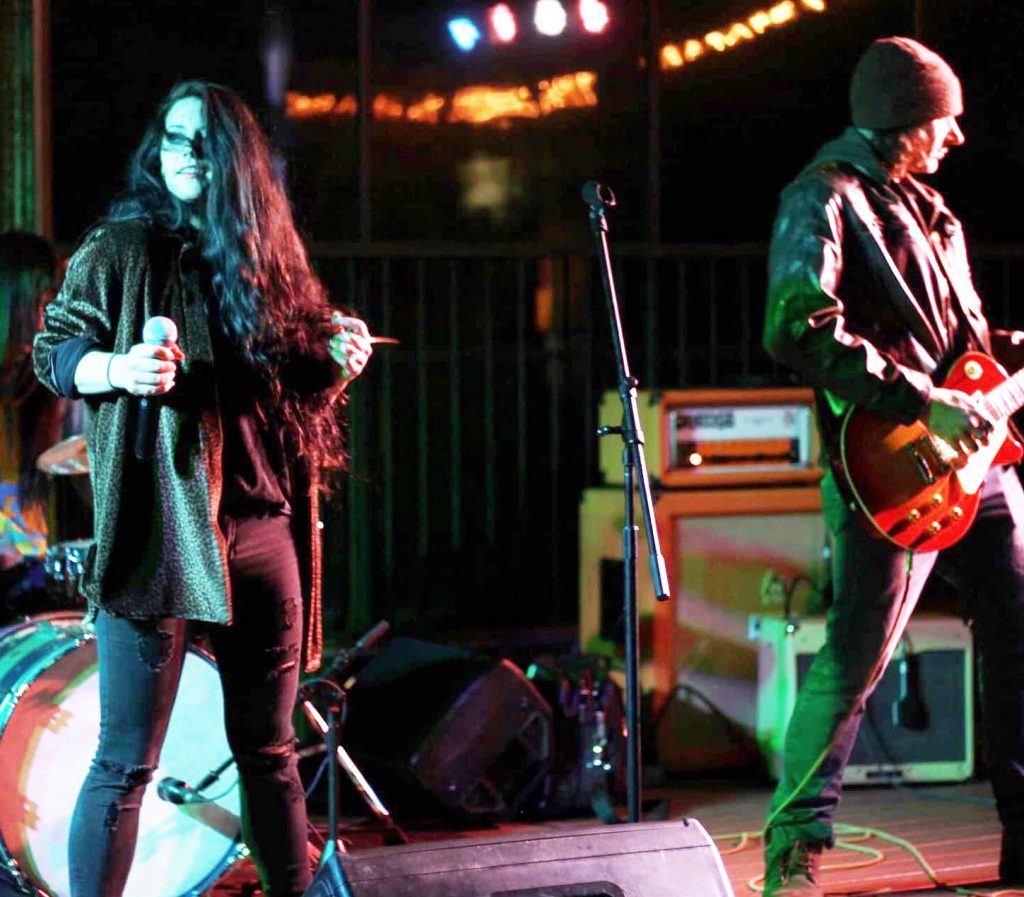 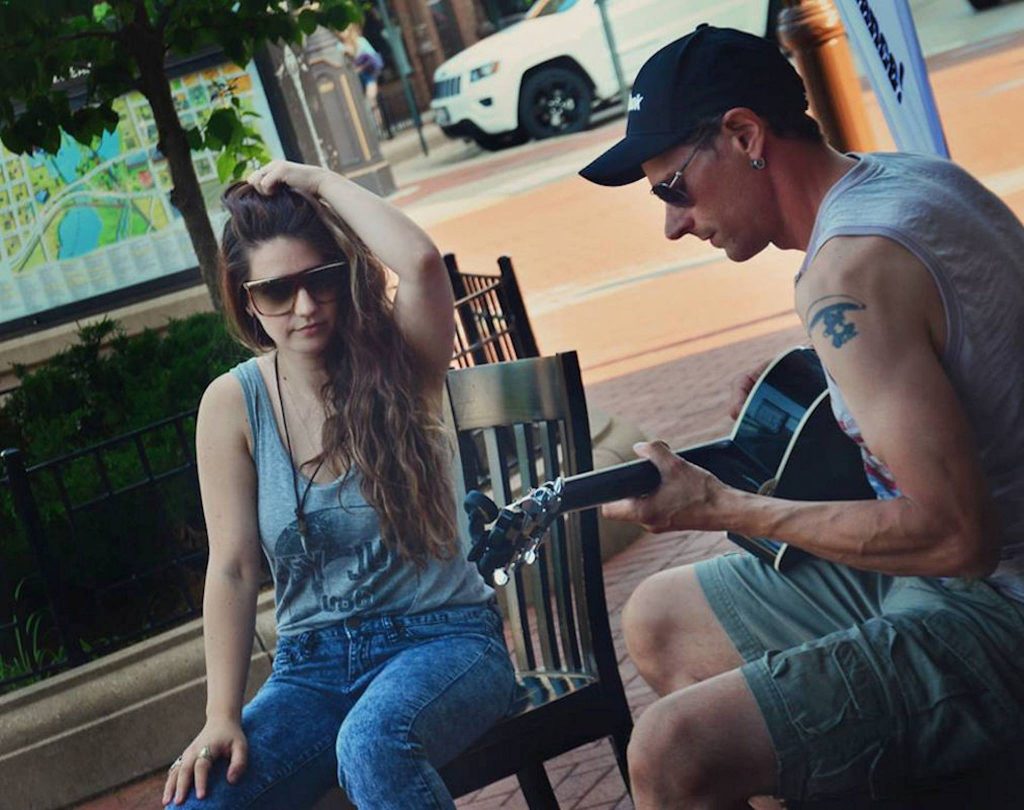 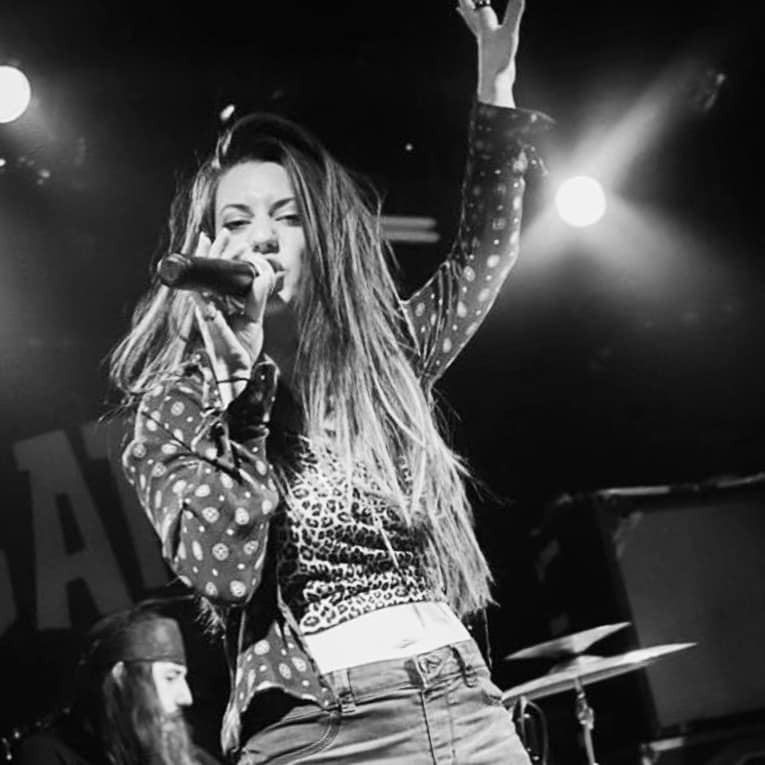 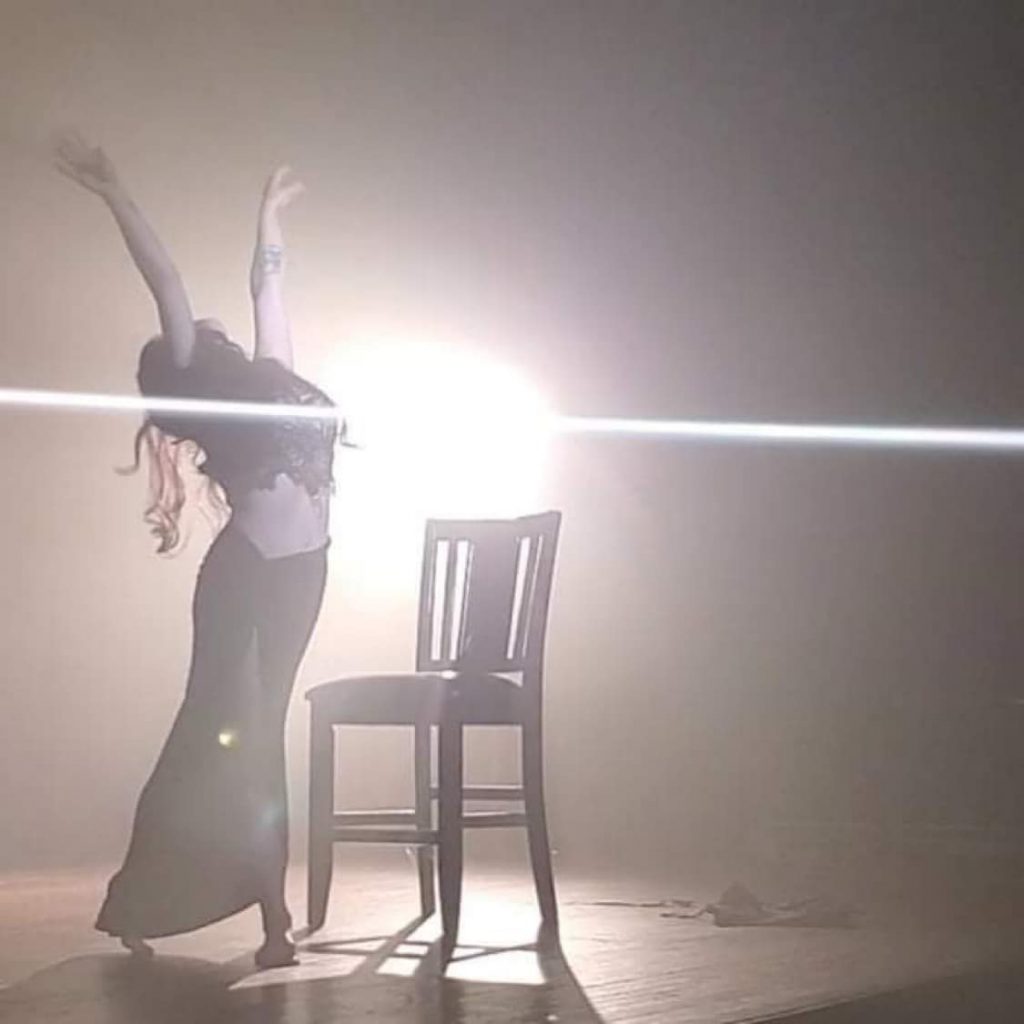 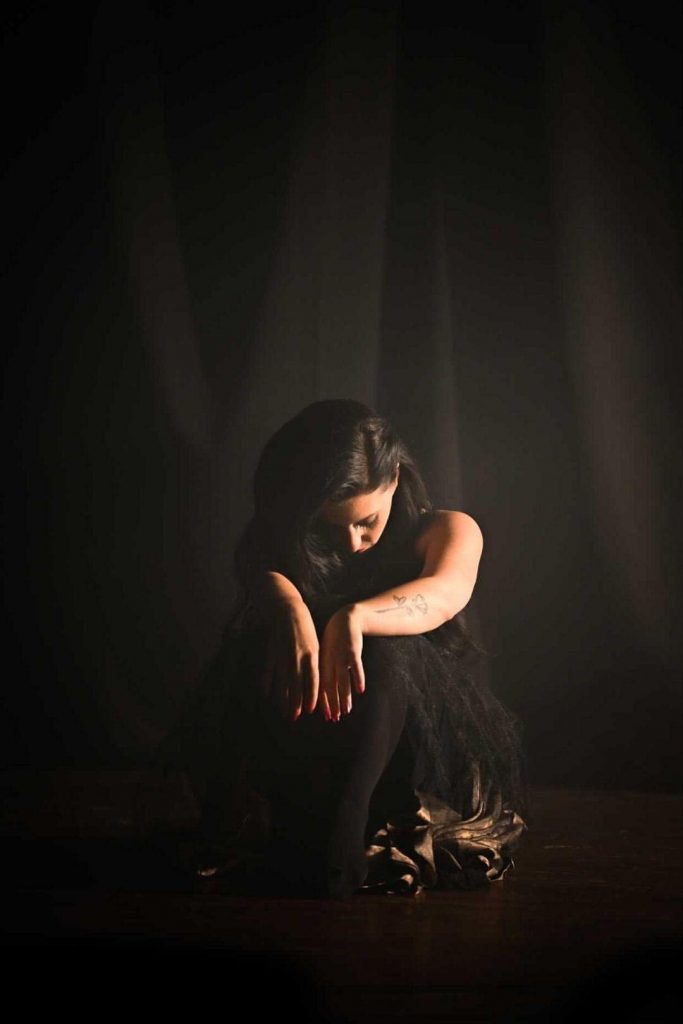 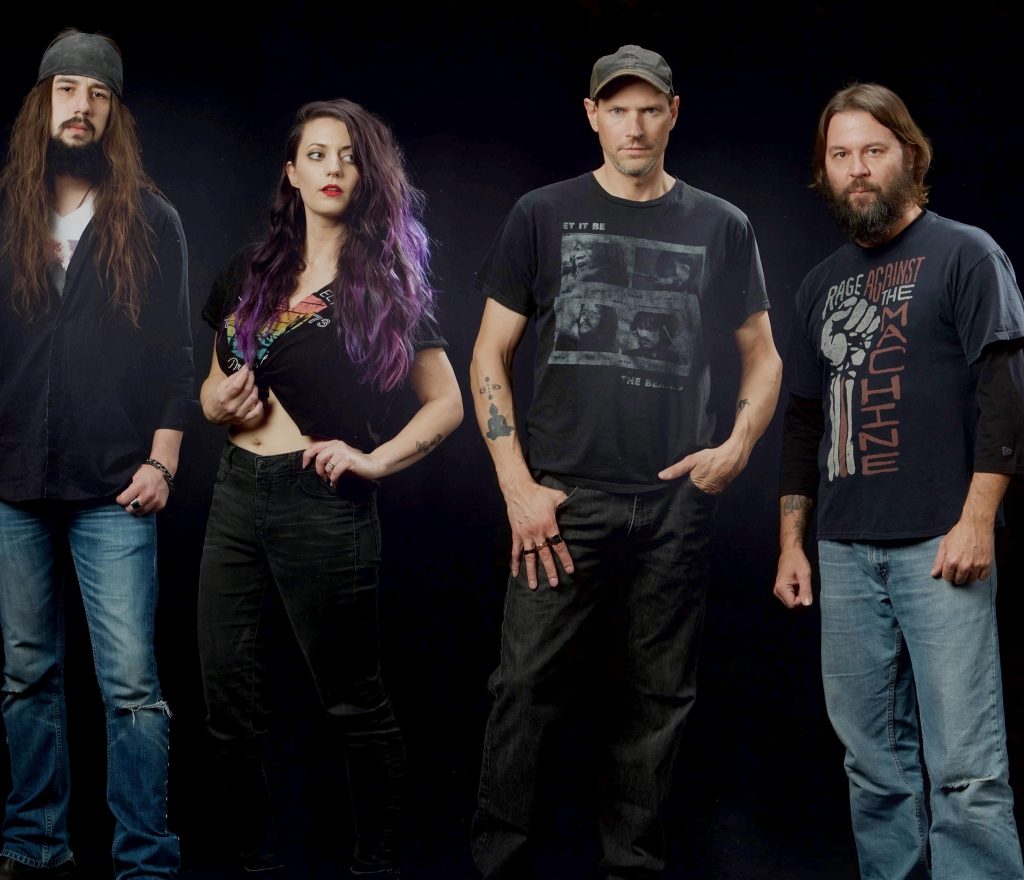 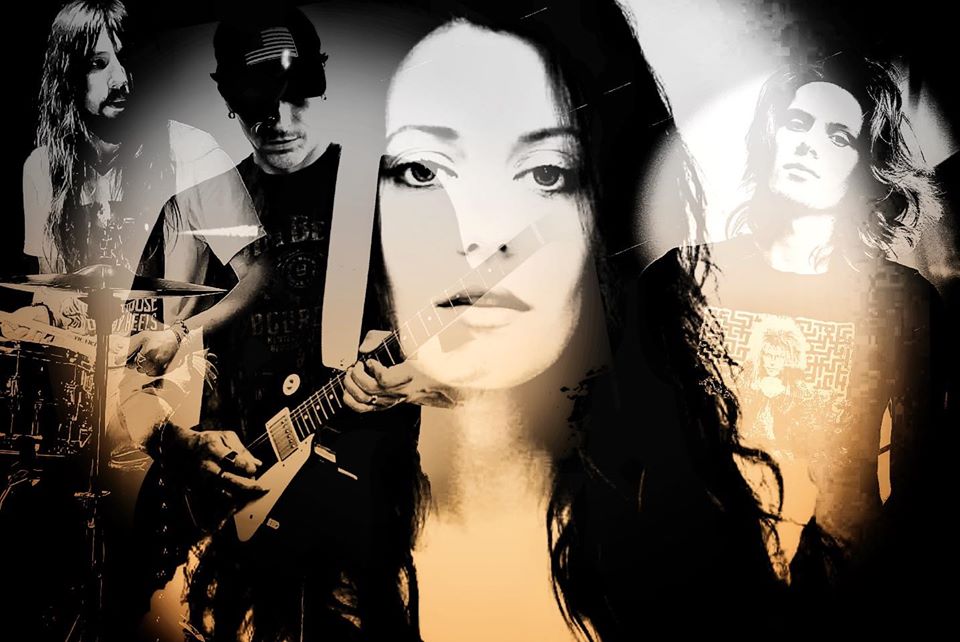 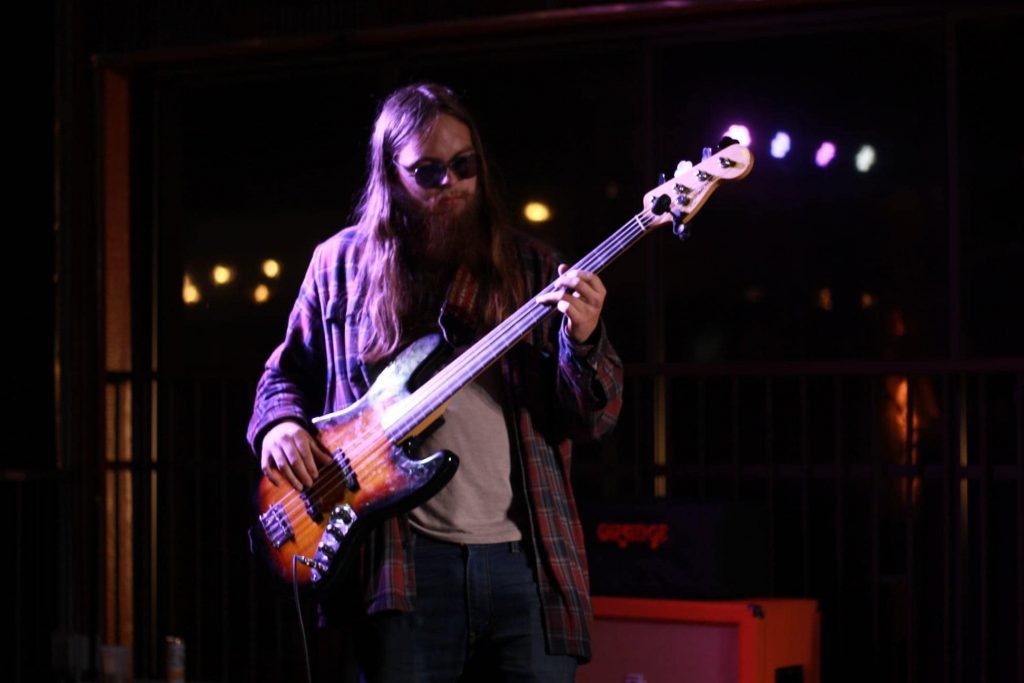 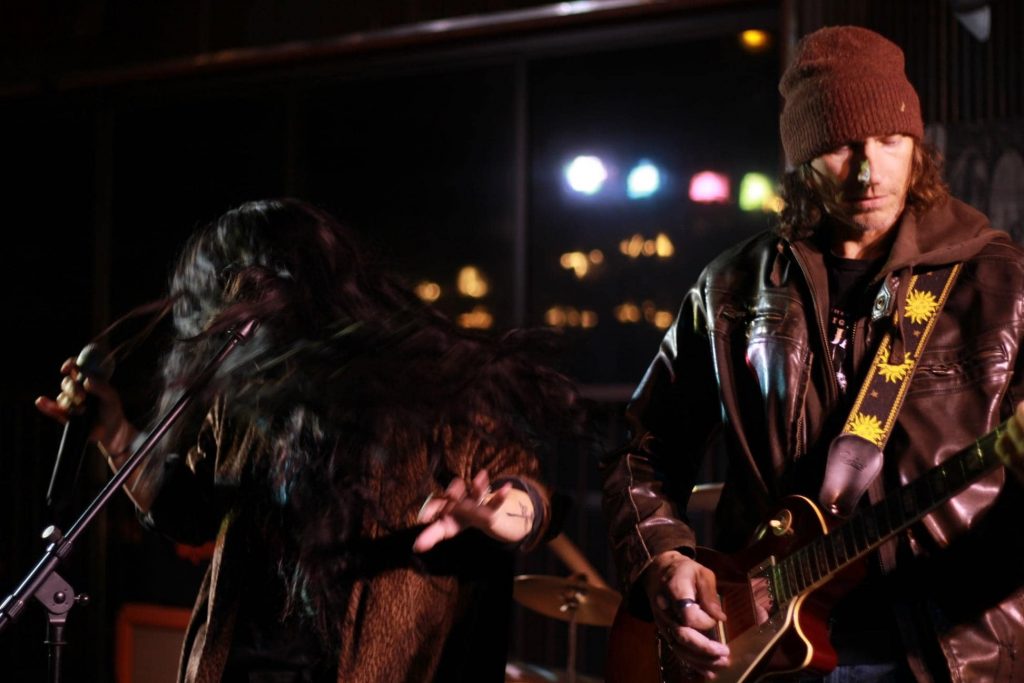 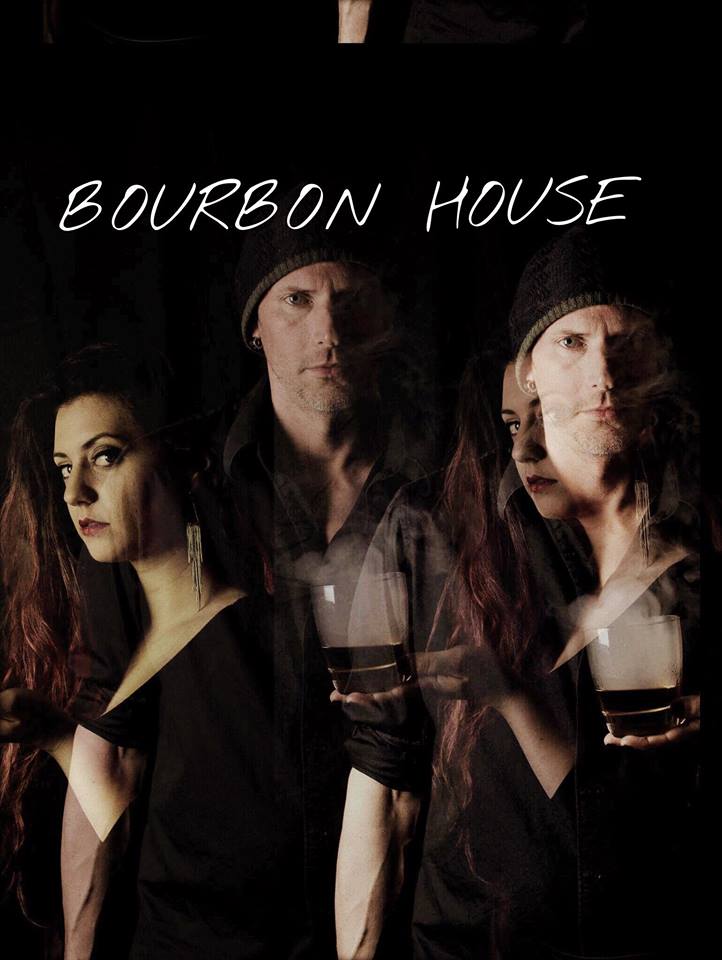 What make you Officially Rock? We honestly live and breathe what we do because we love it. We’re consistently writing, playing live, filming music videos, or doing something else band related. There is no down time in the rock n roll business.

What drives you as a musician/band? The fans! It’s always the fans. As much as we love what we do on an artistic and intellectual level, it’s simply not possible (or as much fun) without fans. They drive us to keep creating music and content for them to connect to.

What/who are your main influences? We have way too many to narrow it down. We’re obviously very inspired by the 70’s rock pioneers like Led Zeppelin, Deep Purple, etc. but we’re also inspired by older blues legends like Muddy Waters and Robert Johnson. Mix in a little Etta James, Janis Joplin, Soundgarden, Aerosmith, Guns n Roses, maybe even a little AC/DC… the list goes on.

What is your songwriting process? It varies, but typically it’s about a month or so before we go in to record that we begin writing. As mentioned before, we’re always working on something at any given time, but writing songs takes a lot of focus so we block off that month if we can to only work on that. We write five songs per recording session and that usually begins with me and Jason strumming and humming over an acoustic guitar. Maybe in the living room. Maybe in a haunted hotel room. The rhythm section comes in at rehearsals with their take on it and then it changes and develops from there, usually extending into the studio where we often re-write sections and make last minute changes.

What is your craziest road story? We’ve been super fortunate so far! We’ve yet to experience the bus (for us it’s a van… for now) breaking down thing, though I’m sure that’s coming. We’re still at the level right now where “crazy” is playing in a city/state we’ve never been to and having people at our shows who know who we are and have been fans since our first release, which happened several times on our first tour and it blew our minds.

What is your scariest road story? There are always a few scary moments on the road. Driving through huge cities we’re unfamiliar with during rush hour is one of them and we try to avoid that. We did stay in a hotel that got good reviews online but it was far from what we expected when we got there. Bandages and needles on the floor, stains on the carpet, people actually living in the hotel, filthy everywhere. But the scariest thing so far were the delicious and insanely spicy tacos down in Texas. Our northern bodies don’t understand how to process that.

What are your thoughts about the current music business in general? The music business isn’t something that’s going to go away, just like film and TV and games. People need entertainment. But the business model is different than it was even ten years ago, and so we need to continually learn and navigate. It’s exciting to see what’s next for music, even if it’s not what we want or expect as musicians. As it keeps changing and new ways to consume music keep popping up, so do new ways to reach and connect with your fans.

Where do you see your music career in 10 years? We’ll see! With the rate at which the music business is changing, it’s so hard to predict. But we will definitely still be creating music!

In one word, why are you in a music career? Necessity

The World Over Bourbon House – Music in Your Bones